Starpharma is a world leader in the development of dendrimer products for pharmaceutical, life science and other applications 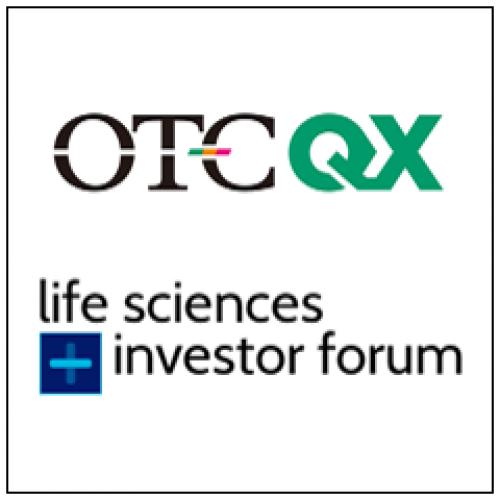 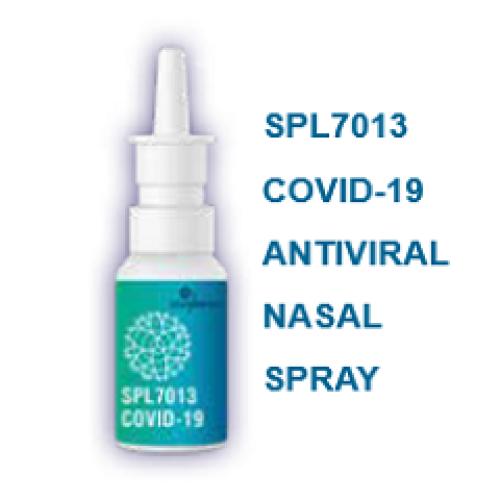 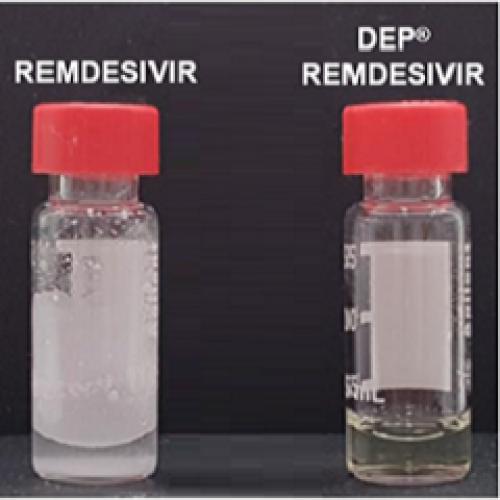 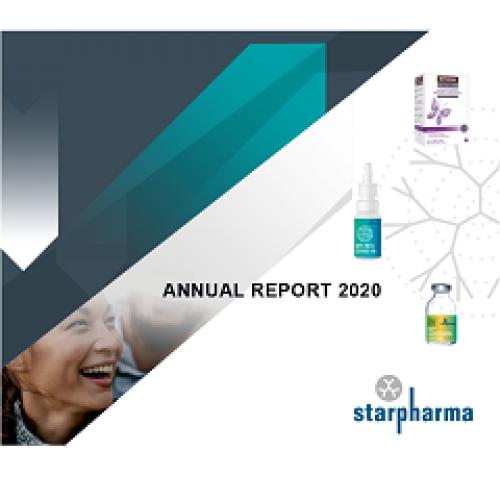 Starpharma Holdings Limited is a world leader in the development of dendrimer products for pharmaceutical, life-science and other applications.

Starpharma’s women’s health product - VivaGel® BV is based on SPL7013, astodrimer sodium, a proprietary dendrimer.  VivaGel® BV is available for sale under the brand names Betafem® BV Gel (UK), Betadine BVTM (Europe), BetadineTM BV Gel (Asia) and Fleurstat BVgel (Australia & NZ) and a new drug application has been submitted to the US FDA. Starpharma has licensed VivaGel® BV to ITF Pharma for the US; Mundipharma for Europe, Russia, CIS, Asia, the Middle East, Africa and Latin America; and to Aspen for Australia/NZ. Starpharma also has licence agreements to market the VivaGel® condom (an antiviral condom which includes VivaGel® in the lubricant) in several regions, including Australia, Europe, Canada, China and Japan. The VivaGel® condom has been launched in Japan under Okamoto's 003 brand, and in Australia and Canada under the Lifestyles® Dual Protect™ brand. The VivaGel® condom is approved in Europe.

In the wider pharmaceutical field, Starpharma has both partnered and internal programs in Drug Delivery.

Starpharma’s partnered DEP® programs include a multiproduct DEP® licence with AstraZeneca, which involves the development and commercialisation of two novel oncology compounds, with potential to add more. Starpharma also has a Development and Option agreement with AstraZeneca to progress a DEP® version of one of AstraZeneca’s major marketed oncology medicines. 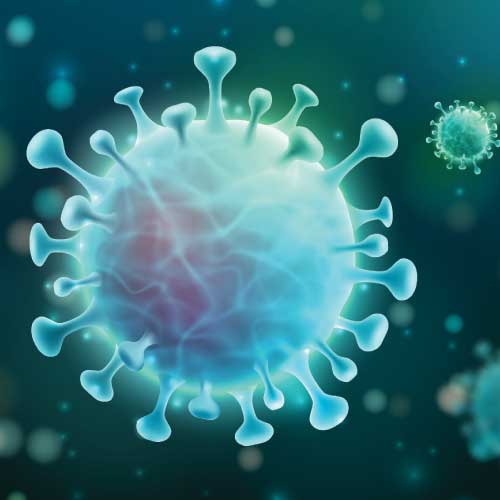