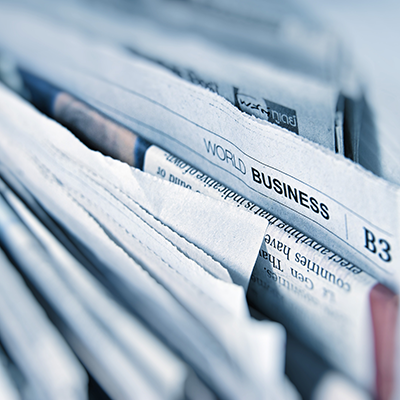 Starpharma confirms that it has submitted an application to Australia’s Therapeutic Goods Administration (TGA) for its antiviral nasal spray as a medical device, which is in keeping with the approach taken in multiple other jurisdictions. The regulatory process for Starpharma’s medical device application is ongoing. Starpharma does not normally comment on ongoing regulatory processes and was not anticipating the TGA to make public comment, given we are currently awaiting a response from the TGA, having provided additional information as recently as last week, including information related to the nasal spray mechanism of action and the appropriateness of its classification as a medical device.

Starpharma’s submission for this product as a medical device is consistent with multiple other nasal sprays with antiviral indications that are registered by the TGA as medical devices and have been marketed in Australia for several years, including by multinational companies. These products are all similar to Starpharma’s nasal spray and share the same fundamental mechanism of action against viruses. VIRALEZE™ and these other antiviral nasal sprays are all registered as medical devices in Europe and multiple other regions.

We appreciate the TGA’s important role in regulating the supply of therapeutic goods in Australia and look forward to working with the TGA to achieve registration of the nasal spray in Australia to make the product available to Australian consumers.

VIRALEZE™ is registered in more than 30 countries, including Europe, Vietnam, India, New Zealand, and Saudi Arabia, and available in certain markets online.